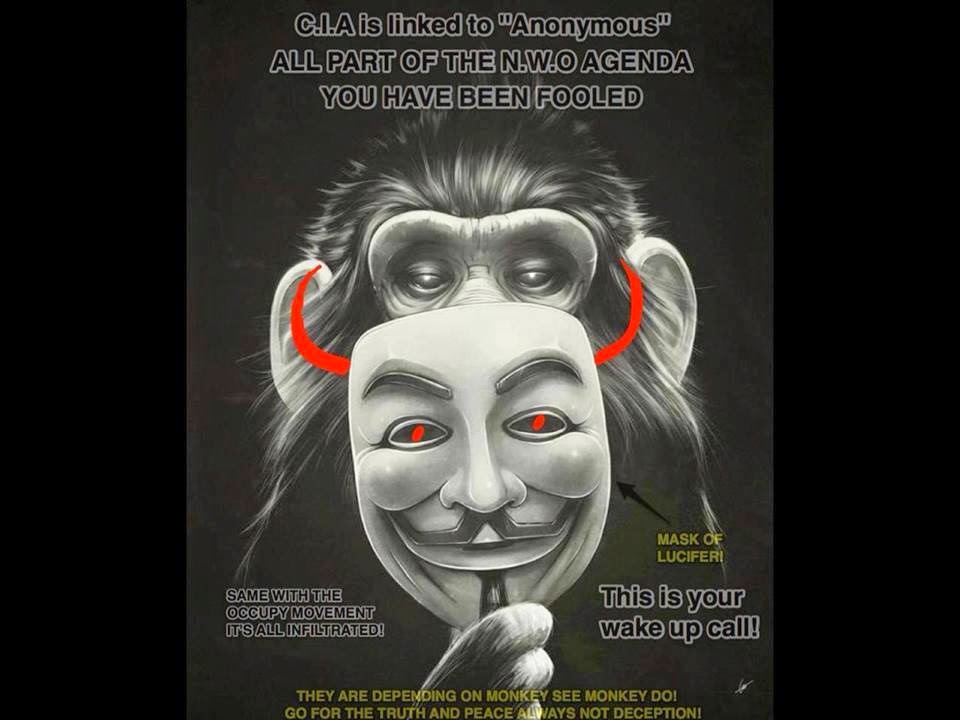 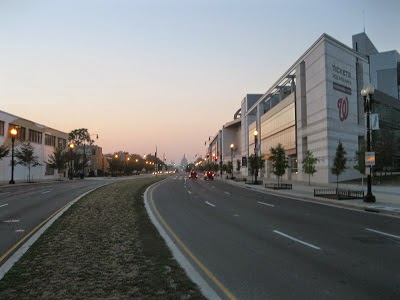 -----------------
Avles Beluskes - Why no organized movement today does use the mask of doc MARTIN LUTHER who started the first wave of Protestant Reformation exactly on the question of the indulgences and the consequent blood sucking of wealth by the Roman "Apostolic" (sic) Catholic church?????
28 mins · Edited · Like

Avles Beluskes - I would start the use of doc. Martin Luther's mask and expose the financial world system as a direct descendant of the Catholic Indulgences