The Unlucky Number of Families That Rule Via the Vatican etc.

Usually notoriously overlooked by those who focus upon the Rothschilds 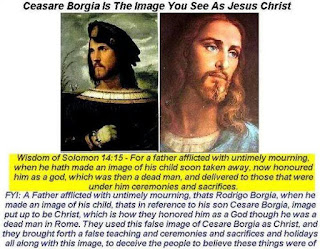 Both this Black Pope and the white Pope aren’t of Papal Bloodline, they are both commoners.

I’ve named the most powerful families on the planet. I’ve named the Grey Pope the one inbetween the white and black but unseen Saturnalian Brotherhood – The Real 13 Zoroastrian Bloodlines of the Illuminati
---

The recent King of Spain is a member of the Farnese family.