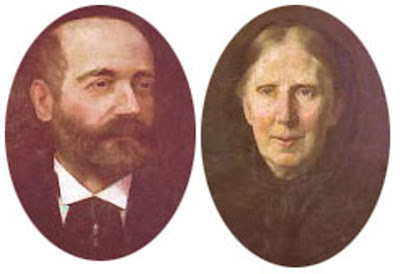 Hence, the man who set forth to lead the Jesuit Order's counter reformation into the 20th Century, may have well do so to be true to perhaps a vow made as a child: to destroy Protestant Prussia, to burn her cities and expel if not kill her inhabitants. 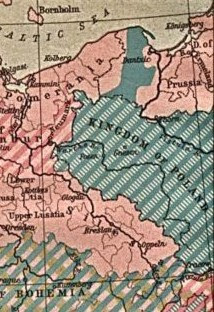 "KU"lturkampf Revenge
In figuring out how to do this, Ledochowski lined up the Jesuit cult's other targeted peoples to be destroyed, through what Father Saint Maximilian Kolbe described as God cleansing Poland.

Something which does not often get mentioned about the effect of the Holocaust and the post-war movement of borders and peoples is that, in effect, Poland went from being one of the most multicultural states in Europe (Poles, Germans, Ukrainians, Jews, Byelorussians, Lithuanians and many other groups) to being one of the most homogenous. This had the effect that an enormous part of what had been the broadly conceived Polish cultural heritage was lost and is only now slowly and partially being recovered with the interest that the new generations show in the Jewish and other cultures that used to be part of the old patchwork. 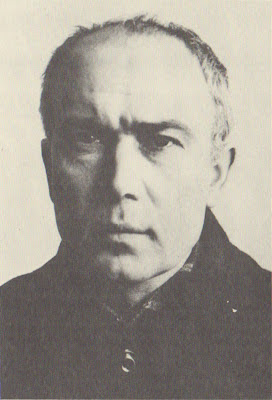 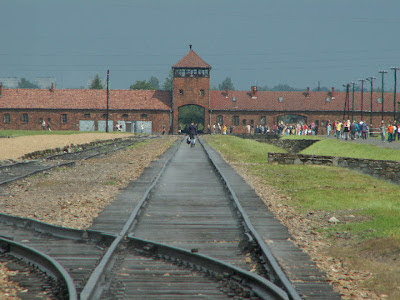 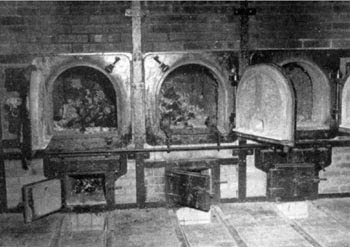 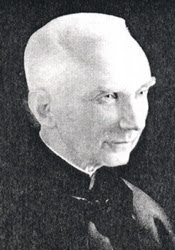 After all, according to his premature (reportedly erroneously reported) New York Times obituary of December 10, 1942:

Apparantly "greatest" as in most successful at achieving the aims of the Jesuit Order vows.