The principles of Catholicism are based on the denial of the rights of men. In the Feudal Middle Age you had not something like a ‘right’ which belonged to you ‘naturally’ and ‘from the birth to death’.

You were a simple TOOL of your master. This is the goal of RC church and Jesuits. Kommunism and Nazifascism were only a disguised forms for the realization of this plan, the return to middle age. [such as stuff as this] 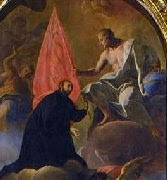 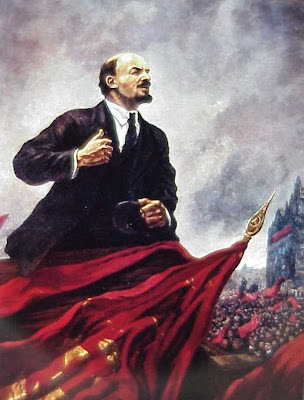 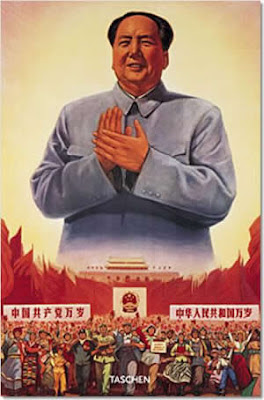 By the early twentieth century, the leadership of the Catholic Church was at war with the modern world. The tone was established by the papal declarations of Pius X condemning "Americanism" in 1899 and repudiating the heresy of "modernism" in 1907. Within the Jesuits, the anti-modernist creed was lead by Father Wlodimir Ledochowski who governed the society as its Superior General from 1915 to his death in 1942. The son of Polish nobility serving the Habsburg court, Ledochowski embodied the reactionary sentiments of old regime Catholicism (MacDo nough 1992, 65-68). Writing after the collapse of the Habsburg empire in 1919 he argued that "all is tottering in modern society..., modern society resembles in its wretchedness the poor paralytic of Bethsaida in that it has no strength within itself to rise from its sick bed..." (Ledochowski in Schmidt 1945, 380). "Freethinkers," those with a contempt for God and religion, "promised that science would solve all the problems of life, becoming the provident and generous dispenser of happiness to the generations of mankind so thirsty for perfect happiness." However, science and the state have proved to be false gods. Now "the souls of men are feeling ever more and more the terrible void created by the conspiracy of governments to tear away modern generations from Christ and His Church" (Ledochowski in Schmidt 1945, 382). 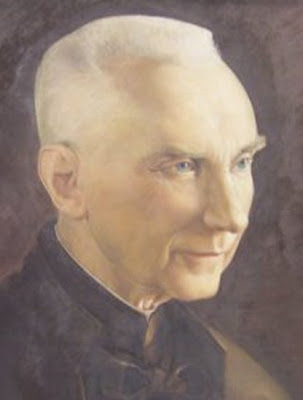 A Beholden Doctrine
Posted by Douglas Andrew Willinger at 9:29 PM

I think it is important to expose the Jesuits' Inquisitional censorship: