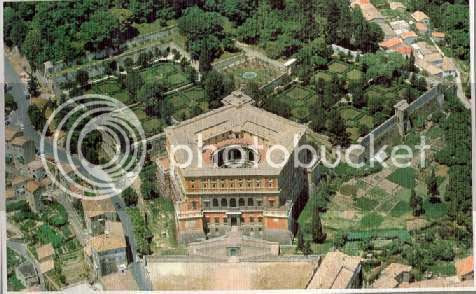 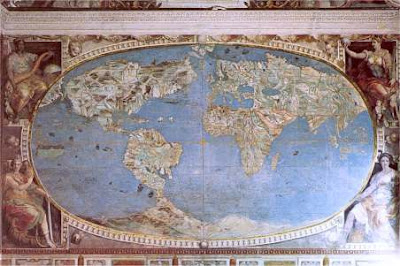 I have just concluded a trip to the Villa Farnese which was the ORIGINAL 'Pentagon' in Caprarola. What is amazing is that they arrogantly and proudly admit to controlling Washington D.C. and that the building was the original prototype. It was created as a secret and hidden meeting place for Cardinals to command their legions in Germany to counter the reformation and to plan the 30 years war. In its map room, we you can visit as a tourist, there are 5 maps of the United States dated to before the American Revolution 1600s. One of these includes a future capital where washington is today.

THESE PEOPLE DESIGNED AMERICA!
THEY LAID OUT WHERE EVERYTHING WOULD BE BEFORE IT CAME!

......Then, the brainwashed tour guide told us that: "Oh my, it's a very strange coincidence that the future capital would be positioned there 'between Maryland and Virginia' and that the Pentagon is on the map too. The Farnese might have been psychic. After all they were popes"

Pyschic, MY ASS --- They built Washington! and its even got the Washington Monument on the same map!

check this out; Washington D.C. is between VIRGIN (ia) & MARY (land)

These Jesuits admit to EVERYTHING! We are the stupid ones, in that we just don't care. They get away with everything. Look at the inscription on Ignatius Loyola's tomb: What does it read: ' CARDINAL ALEXANDER F A R N E S E '

ANYBODY WHO THINKS THE JESUITS DON'T CONTROL WASHINGTON ARE SIMPLY RETARDED PERIOD!!!

THE FARNESE RAN THE JESUIT ORDER AND STILL DO TODAY!

THE FARNESE CREATED THE FRENCH REVOLUTION!
(Look at where the current French Embassy is in Rome: my my, it is in Piazza Farnese and the Embassy is Palazzo Farnese or Farnese Palace)

THE FARNESE BUILD THE PENTAGON(U.S. Dept. of Defense) IN WASHINGTON

THE FARNESE CONTROL WASHINGTON AND THE US MILITARY

After the meeting with high-level illuminati's I wasn't able to photograph what I wanted to prove to you guys 'Martin Luther' wasn't a Rosicruscian.

In this Villa there is a famous 1600's fresco inside it's main lodge, depicting 'Martin Luther' and the Farnese war against him and his followers.

You can't even find the fresco at the Villa Farnese gift shop. I begged and begged them, and they plain-out refused the photography.

A pic of the global map is possible to see in the page:

Related arguments - see from Willinger's blog "Save the Capital": 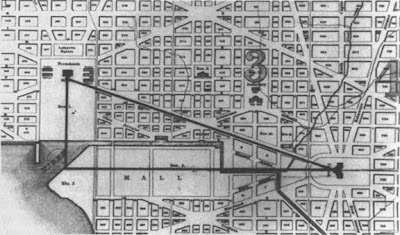 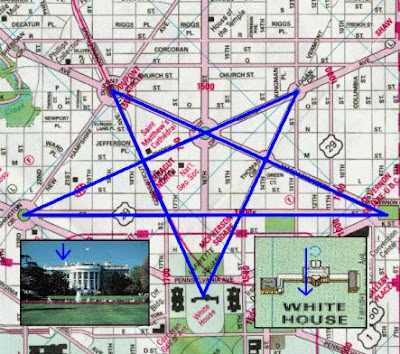 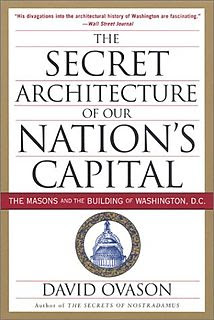 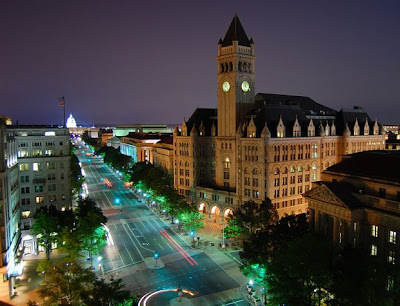 And concerning the masonic intersection of power of , Washington, D.C.'s most profound secret alluded to by Ovason: